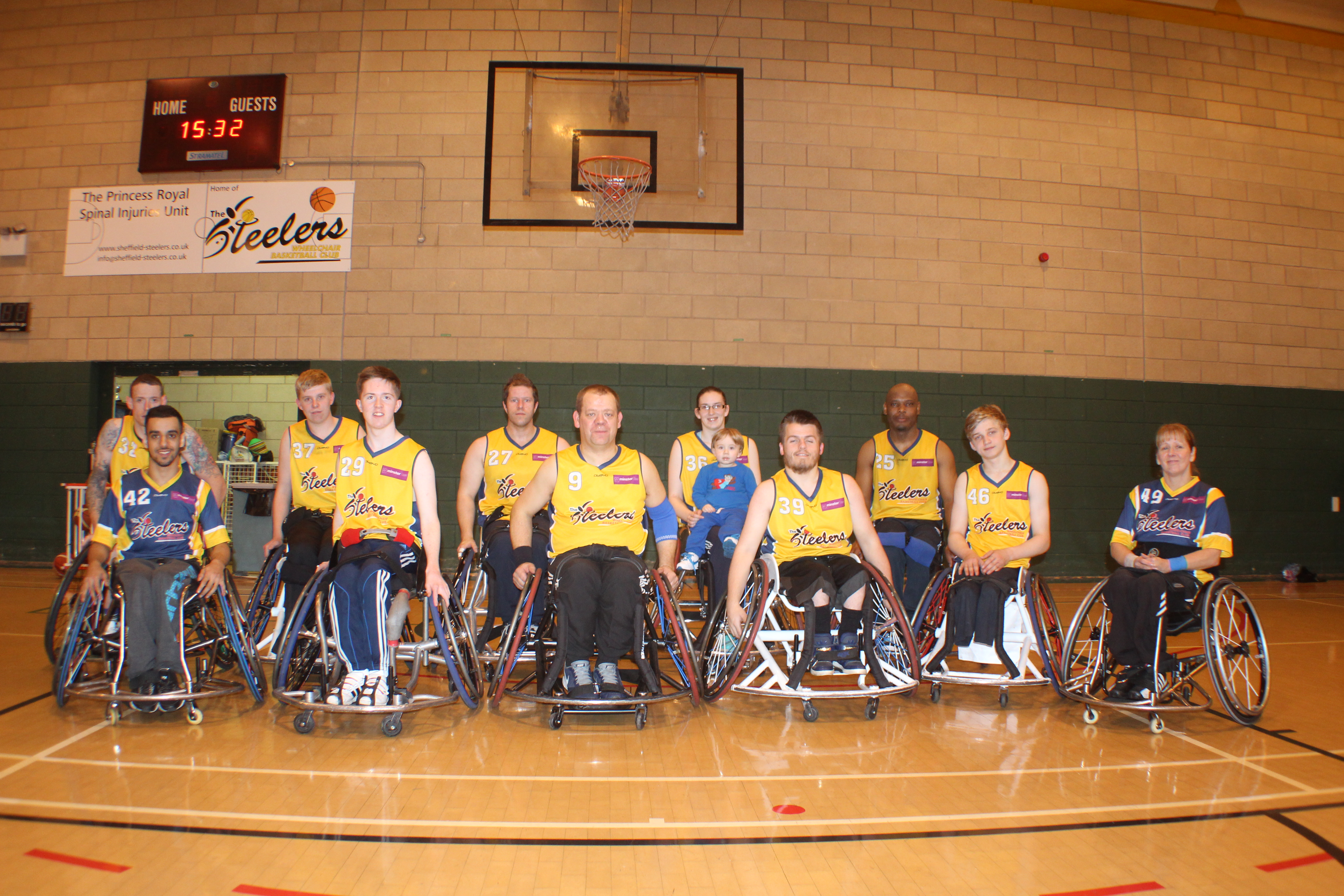 After finishing in first place last season and only just missing out on a playoff position, this new-look Division 1 North team has come about.

Our Division 2 team was promoted last season to Division 1, we now have two teams in the National League Division 1, this newly promoted team will compete in Division 1 South.

As a result of this , the players have been split to make two high-quality Division 1 squads that have been bolstered by the addition of several new players and existing players who were named in the Premier League last season.

This side has had to say goodbye to the contributions of Liam Twigg, Manja Wolfram & Leah Evans, but welcomes very capable replacements in Kevin Hayes and Lee Fryer.

After an enormous step forward last season, look for Steelers Division 1 North to continue their momentum from a year ago and avenge their near miss of a playoff spot. 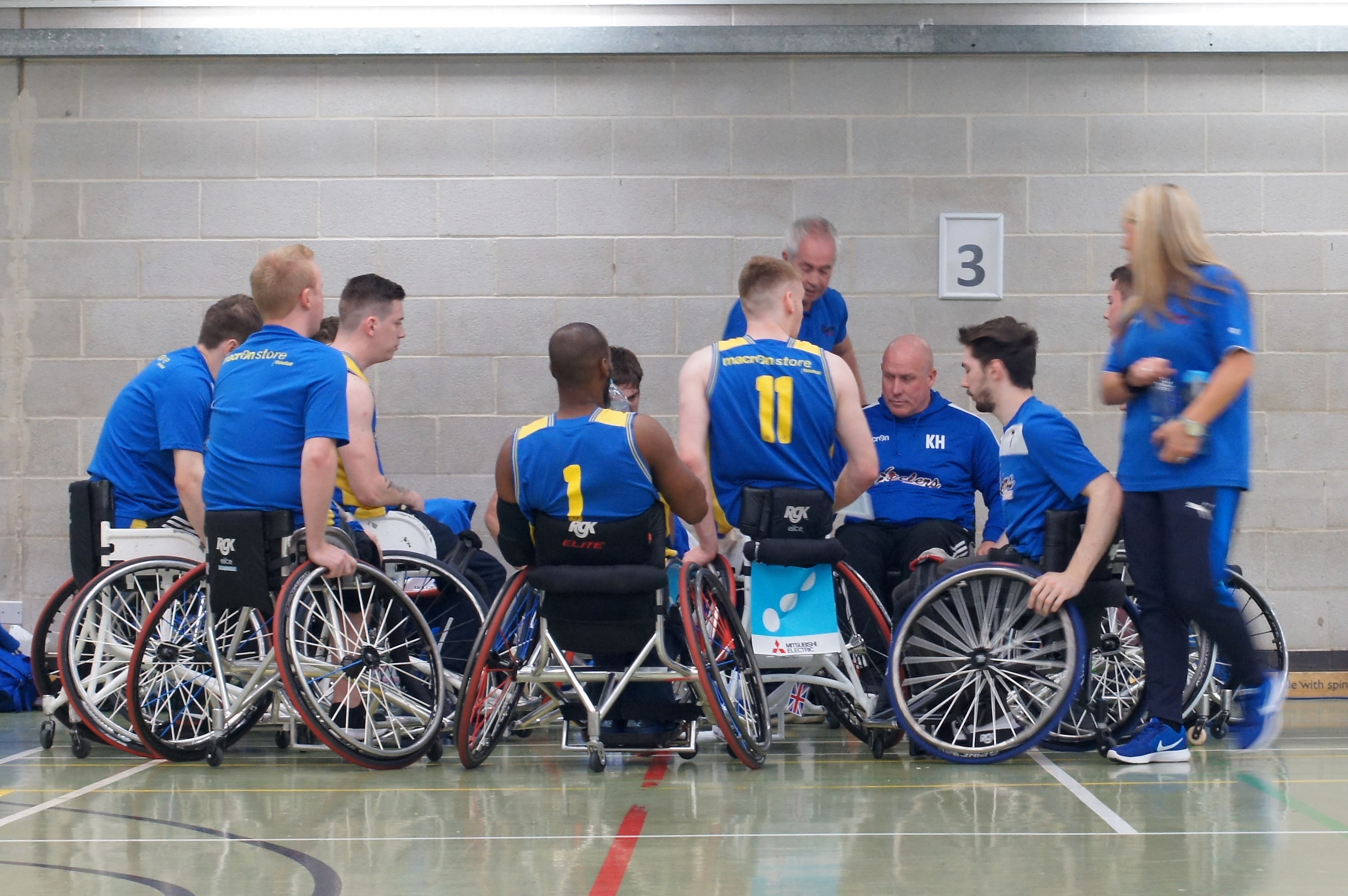 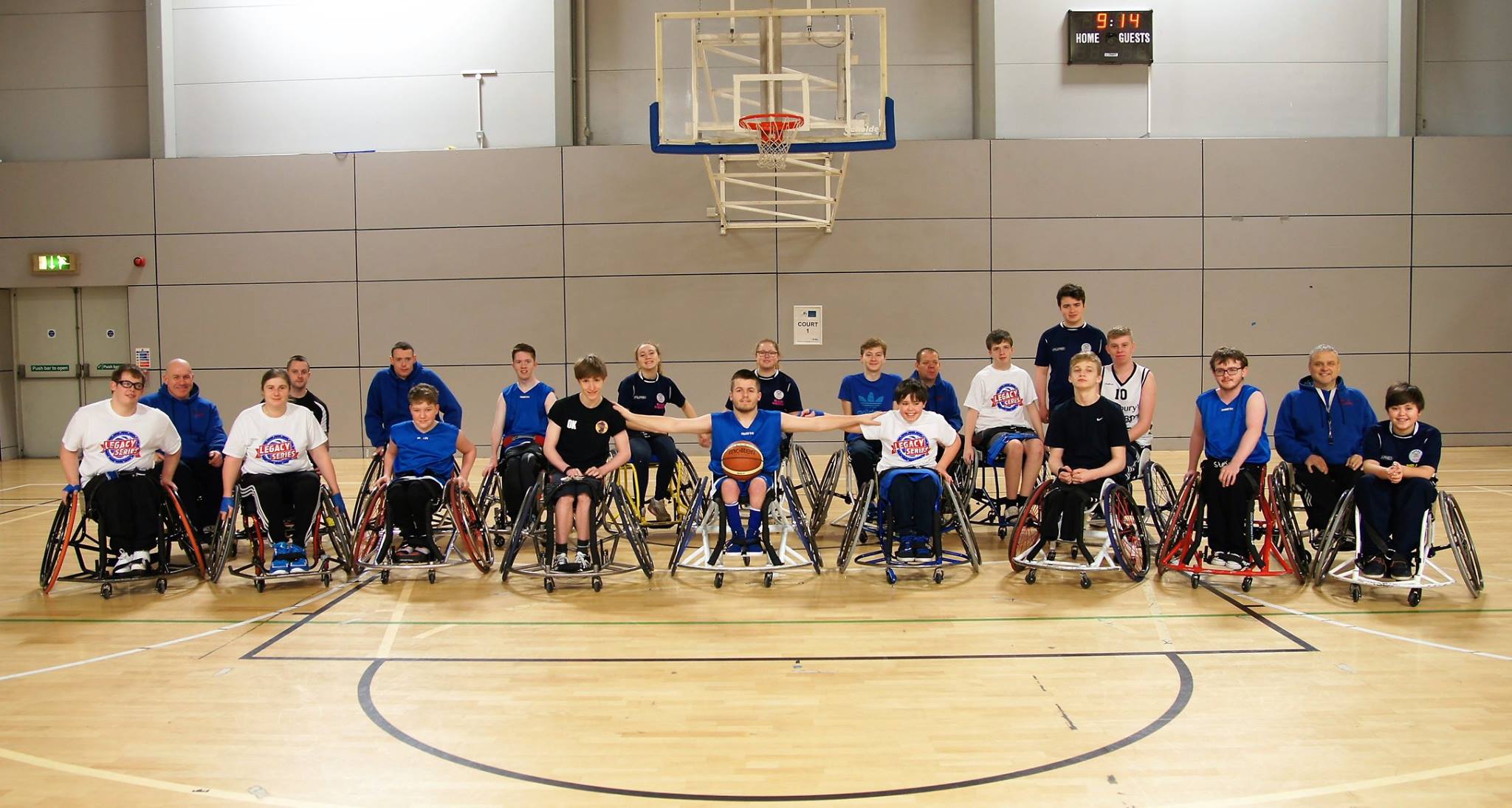 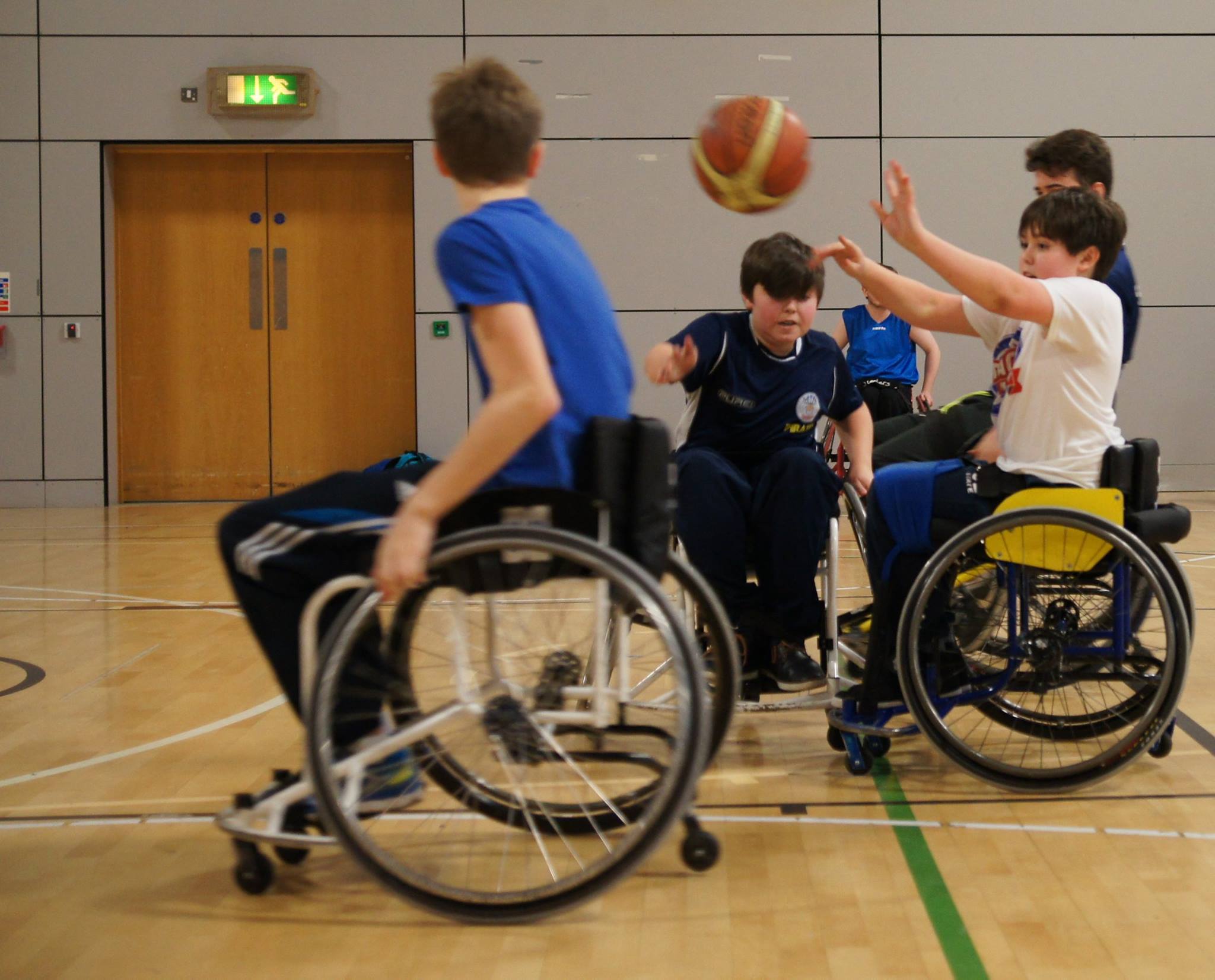