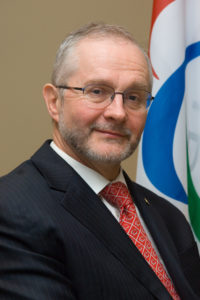 In 1991 Sir Philip was decorated as a Member of the Order of the British Empire (MBE) by HM Queen Elizabeth II for services to wheelchair basketball.

Recent Posts
Follow Us
Follow us on social media to stay on track with the latest news.
Contact us
Fancy playing wheelchair basketball but would like more information?
Get In Touch
© Sheffield Steelers 2017 - All rights reserved. Web Design Yorkshire
Back To Top
Search